Federico Ruberto is co-curating together with Eva Castro, Yue Han
Teow and Urich Lau the exhibition “Negentropic Fields”, part of
“Novel Ways of Being” (press release here), a project hosted by
National Gallery Singapore and the
Singapore Art Museum. The online component of the exhibition-project
”Negentropic Fields” is finally online. The second stage, an installation
at the National Gallery, will open on the 4th of December.
More info here could be found here. 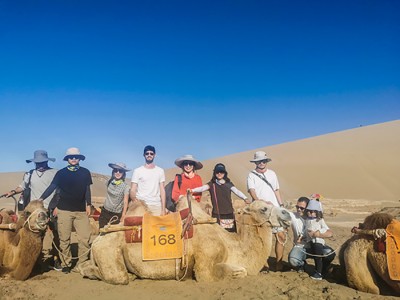 Federico Ruberto’s research cluster FormAxioms is operative
online (formaxioms.com, some sections are still in progress).
The cluster was established at SUTD in 2018 by Eva Castro and
Federico Ruberto as a research framework, agency and teaching unit.
formAxioms’s agency is promoted by a research based on speculative
narratives that engages de-sign focusing on two scales: territorial and
architectural assemblages.

Youfang Interview "Chenchen: inspirations for architecture from
the field of landscape" 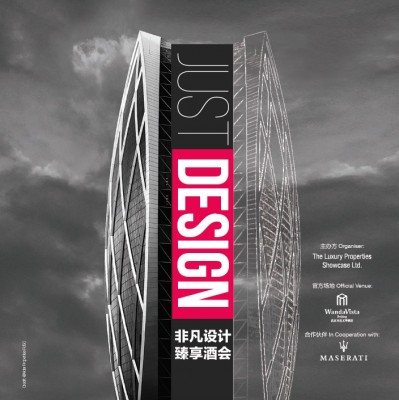 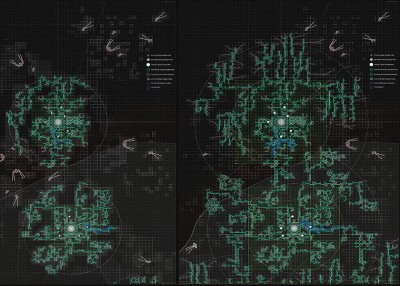 Final Review and exhibition of “The Digital Archive”, Core Studio II
at “SUTD”, Singapore University of Technology and Design.
The studio explored the thresholds between the real and the virtual
through the use of Virtual Reality, Federico Ruberto designed the
Studio's brief and curated the lecture series which connected design to
philosophy through "digital humanities".

Federico Ruberto translates Mario Botta's Masterclass at “SUTD”
and moderates the private conversation between the architect and the
students. More at “indesignlive.sg”.
Image copyright Imovox 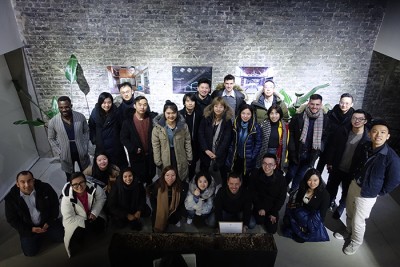 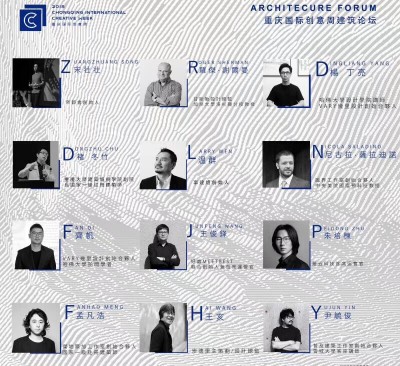 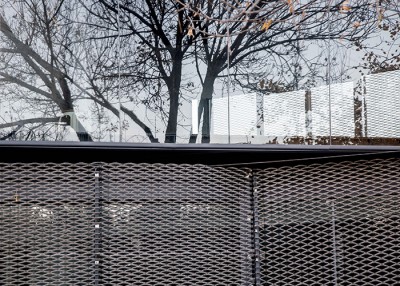 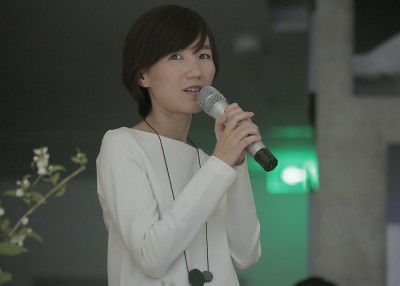 reMIX won the Futian School competition. Futian School is a middle
school that accommodates 3000 students, located in the centre of
Futian District, Shenzhen.

Federico Ruberto presents “Form and Matter: (de)Signs Between
Control and Contingency” at the symposium “Postcards From the
Anthropocene: Unsettling the Geopolitics of Representation”,
organized at the University of Edinburgh.

reMIX Studio's work has been recently shown at Architecture Made
in Italy, an exhibition curated by Alessandra Ferrari and Livio
Sacchi which displays current trends of contemporary architecture
specifically focusing on Italian firms. 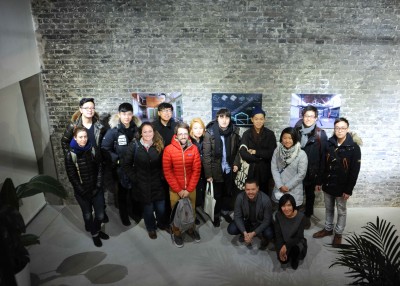 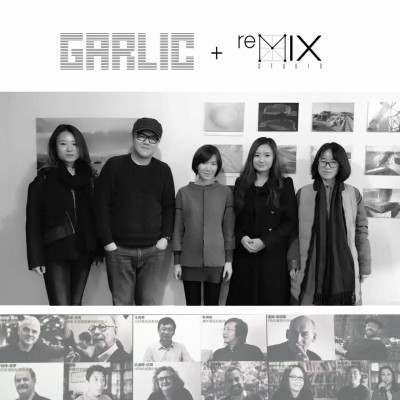 The catalogue of “Trans-Design - Shanghai Art&Design” is on sale.
In the exhibition reMIX curated the spatial arrangement of “Design in
Action”. Check the project here

Our Shunyi House is built!

reMIX is invited for an international workshop at Zhengzhou University
of Light Industry. Students work on the redevelopment of a historical
neighborhood in Zhengzhou city center

Federico Ruberto lecture “Between sapience and sentience, machinic
hermeneutics and the signs of matter”, given at LCD Beijing Design
Week workshop

Federico Ruberto's essay "Photo-Graphing the Hyper-Index" is the third
chapter of Nadia Amoroso's "Representing Landscapes: Digital".
It's published by Routledge and you can find it on Amazon here.

Con-Cave is featured on the Thai magazine B1, Volume 8, Issue 91

Shunyi House is under construction

Critique day of our Studio at CAFA International Foundation Course,
a process-based workshop in which traditional crafts were analyzed,
information-techniques-processes were studied to understand and
augment the possible applications of certain materials.
For more pics check our facebook page

reMIX study on Beijing urban conditions is included in the catalogue of
the exhibition "Muntadas: Asian Protocols" by Seoul Total Museum of
Contemporary Art

a-void, reMIX new installation that virtually reconstructs the future
configuration of Yangmeizhu 2 is exhibited in the 2014 Beijing Design
Week

Our Pavilion in Dalian is tested in 1:1 scale

reMIX wins the 3rd prize with a proposal for the costal redevelopment
of Qianhai. An open competition with 62 entries and with a jury
composed by: James Corner (Field Operations), Thom Mayne (Morphosis),
陈弘志、黄卫东、韩冬青、王维仁、马清运、孟建民、何镜堂、严迅奇、
张永和、杨保军、崔愷、郭仁忠

YMZ2 at the Centre for Chinese Contemporary Art, "Making
Community, Not the Map Nor the Territory", Manchester, UK

reMIX studio is working on the design of a 10000 sqm hotel in Guilin,
China (Check the project here)

Paizi 38 is included in "A Future Vista of the Aged Alley",
Vision Magazine, Vol. 135

Federico Ruberto's article "Material Systems" is included in the italian
magazine Monograph.it. The essay presents a theoretical discussion
about indexing and cartography, infrastructure and the use of
algorhythms in the urban design process introducing students' works
from the Landscape Urbanism Course - Tsinghua University - Beijing

reMIX participates in the 2013 Beijing Design Week with an installation
and a pop-up restaurant for The Orchid Hotel at Paizi Hutong 38,
Dashilar
Links: Dezeen, Morfae, Archilover, Rofy, Gooood, Yatzer

reMIX participates in the 2013 Beijing Design Week with an exhibition
at Yangmeizhu 2, Dashilar

Federico Ruberto gives a lecture on Education at Tsinghua University.
The lecture "Processes of (dE)DUC(Ac)TION - Fostering Creative
Autonomy" is part of a symposium organized by the Chinese
"Annual Environmental Design Award"

Chen Chen, Ren Tian and Xu Ke win the commission for an installation
at the 2013 Festival des Architectures Vives in Montpellier, France

MIT Dialogues on Public Space group led by prof. Antoni Muntadas
visits our office during a field trip to Beijing